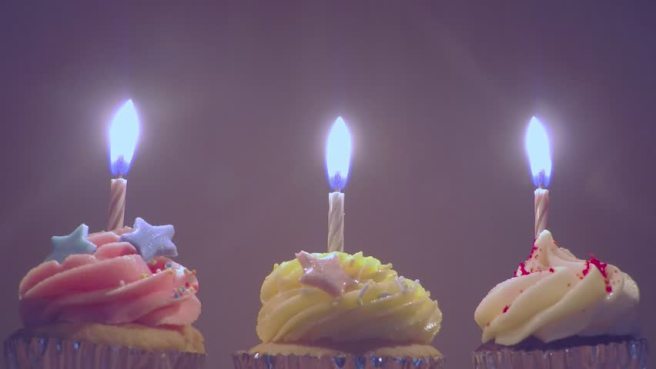 I just celebrated three years of starting my blog, which is confusing until you realize it took me a few weeks to stop drinking after I started blogging. So today is the actual day.

I asked my husband, “Did you believe I could really quit?” And he said “No, absolutely not.” I have to agree with him. Even I didn’t think it was possible. But I did think I could stop drinking for one day, and then one day more.

Warning: This is not a drinking-related blog post. It’s from my other blog, with 13 followers, where I am starting to post my “out there” spiritual stuff.

I realize that this is not everybody’s cup of tea.

The best reason I have is this:

One night, you will be sitting with your teenage children in a restaurant, and they’ll be sulking and telling you how much more fun dad’s house is and how he lets them eat whatever they want and doesn’t make them do their homework, when out of the blue, you will hear a gravely voice shout out your name.

All heads will turn to watch a burly man cross the room, chains dangling from his belt loops, tattoos snaking up his muscled arms and around his neck, his black leather vest covered with skull and cross-bone patches. He’ll clank across the room loudly, a wide grin spreading across the underside of his heavy mustache, clearly thrilled to see you.

“Billy!” you’ll say. You will stand up hastily and extend your hand, but he’ll grab you in a bear hug, to the audible gasp of your daughter. He’ll toss his dark hair out of his eyes and then reach across the table to shake your son’s hand, using some kind of cool handshake that you would never know about, but apparently your son knows because he’s got an awe-struck look on his face as he ends the handshake with a fist-bump. The man will then grab your daughter’s hand, and she’ll blush from head to toe, speechless for the first time in weeks.

His eyes will casually take in the glass of wine sitting in front of you, but he won’t say a word. Instead he’ll put a warm hand on your shoulder, turn to your kids, and say, “You guys are so fucking lucky to have this lady as your mom.”

Now the kids’ eyes will bug out because they’re not allowed to say the f-word, and it’s your turn to blush from head to toe. Then you get teary-eyed because no one has said that you’re a good mom in a long time.

“Loved what you shared yesterday,” he’ll say to you, holding your gaze.

And just like that, he’ll be off, striding out the door to join some other tough-looking biker types, leaving a cloud of nicotine and sweat in his wake.

“Who was that?” your daughter will ask, and though you will be glowing, you just kind of shrug, all casual-like, as if maybe you have a lot of friends like this, and didn’t she know that? What other things about you might she not know? Maybe you’re not just another struggling mom, doing everything badly, born just to embarrass the hell out of her and her brother.

Plus, they have no idea you sometimes attend AA meetings — not that you’d tell them that’s how you know Billy. Better to let them think that the two of you are friends and hang out together now and then when they’re off at their dad’s.

For the rest of the night, there is a mystery about you, and you glance in the smoky mirror to see a woman you barely know anymore. She’s worldly and well-known and maybe even street smart.

You begin to wonder what else she’s capable of.

At the next meeting you attend, maybe a month later, Billy will walk up to you and say, “Glad you’re back!”

You will smile weakly, and then he’ll say, “My friends were so impressed I knew the beautiful lady in the window of the pizza place. They didn’t know I had such classy friends.”

He’ll wink broadly and clank off across the room, and you’ll wonder about coincidences and the crazy signs sent to you by a higher power with a strange sense of humor.

Then you’ll take your seat and gulp your lukewarm coffee, ready to try again.

Living Sober and Living the Dream

my walk away from alcohol

My life and re-discovery of me...