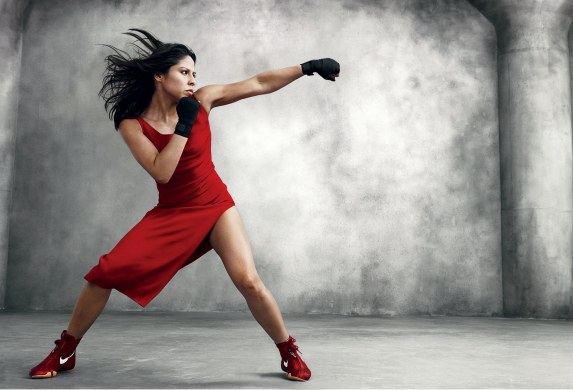 “Yes, a friend might have said something cruel to you—but in her heart, she’s simply lost and lonely like everyone else.”  — Marianne Williamson

So often, when I am commenting on someone’s blog or writing on my own, I start talking about forgiveness. And people may think, Yeah, whatever. Everyone talks about forgiveness these days, but I can’t let go of what happened to me, nor do I want to. Other people know that they do want to because forgiveness is the key to their own happiness.

Flashback to me, twelve years ago: “I will never forgive that bitch.”

I used those exact words in describing a former friend. And I was therefore tied to that friend through drama after drama, fueled by drinking, even when I moved out of the area. And I was totally justified, I thought, and I could explain why ad nauseam. Reliving the ‘betrayal” would get my blood pumping in seconds. It made it hard to sleep.

In time, only true forgiveness freed me. I called her out the blue one day, a decade later. It wasn’t easy to pick up the phone, but it was easy to reconnect and talk like old times. And I love her now, thought she isn’t in my life. I do ask for her forgiveness through prayer on a regular basis, and I know she feels it in her heart.

Marianne Williamson is so good at explaining why forgiveness is key to everything else:

The Miracle of Forgiveness 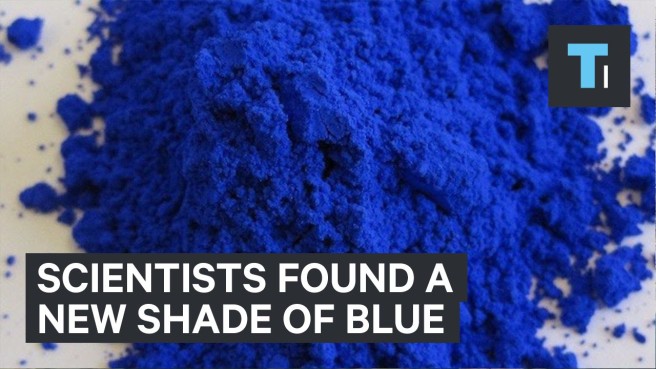 “It’s important always to have a sense of wonder.”

— Julia Cameron of The Artist’s Way

My husband is fond of saying, “There’s nothing new under the sun.”

I can’t wait to tell him he’s wrong.

I heard about this new blue color on NPR yesterday. Crayola has named the crayon made with this pigment “bluetiful.” It’s the first blue color discovered in over 200 years.

Amazing! And it is brand new, never been seen before, and totally unique. 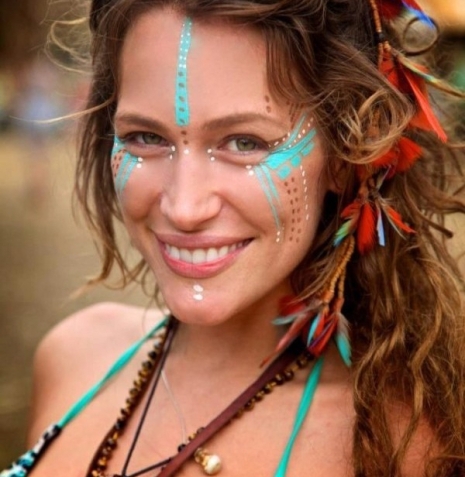 Do you remember when you were a kid, and people would ask, “What do you want to be when you grow up?” And you just knew, without giving it a second thought, that you could be anything you wanted. It was your choice. Nothing was off the table. There was this huge array of things to choose from, and you had the fun of deciding what you wanted to be.

My dad asked me this when I was about eight years old, and I said, “A hippie. Just like Laurie on the Partridge Family.” My dad, who has never gotten a traffic ticket, was dismayed. “You’ll change your mind,” he said. I was indignant. “No I won’t!” I shot back, angry that he would suggest such a thing.

He was right. I did change my mind, but now I’m changing it back. I still want to be a hippie. After decades of “mom wear,” including matching sweater sets, I’m going to reinvent myself.

And why not? Sobriety gives you that chance. But there’s a trick to it: You have to withdraw who you were while drinking to allow the real you to emerge.

But change can feel dangerous and heartbreaking. I recognize this in some of my earlier blogs, as I wrestled with giving up that woman at the party — the “fun” girl who was reliably late, forgot you name, and rambled on enthusiastically with the other drinkers. That woman seemed like who I was, and I played her part for twenty-five years. That’s a lot of time to establish myself as that person. I really thought that she was me.

Guess what? I’m someone better now, though I feel endless compassion for the women at the party. She seems like someone I used to know, who stumbled along like the rest of us, trying to prove something she never had to. She only exists in photographs now, like someone who has gone on to a better place.

So after mourning the party girl, I get to choose again who I want to be. I no longer have to blend in to the woodwork as someone labeled “woman with a drinking problem” anymore.  I have no drinking problem. I very wisely chose not to drink. No problem there. It’s more like a rock star asset, if you ask me.

So now, at a little over two years’ sober, I’m going to buy some loud clothes. I’m going to practice being noticed, after years of only feeling worthy of notice after I’d had a drink or two. It will be so much fun! I’m going to get some weird earrings, the kind that scream “I’m into some crazy shit!” (I am, by the way.)

So there is opportunity in every seeming calamity. My decades of drinking were an invitation to rise above it. I was given this invitation every single day that I drank. Sometimes I listened; more often, I did not. But every day is a rebirth, and I’m continually being reborn now, without offering myself another lesson in pain.

What seemed like pain at the time, I recognize now, was just me at a crossroads, choosing the road of pain over and over again. Now I see the gift wrapped inside the pain of the crossroads … I get to choose again. 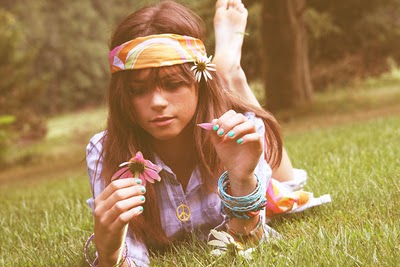 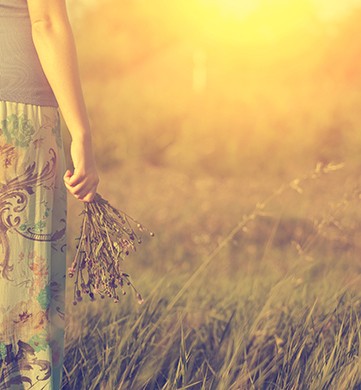 For all of you who listen to Hay House authors, they have their 2018 Summit online right now. They call it the “World Largest Health and Wellness Event,” and it goes on through May.

If you’ve ever seen “Love Actually,” I am Billy Mack and you all are Joe, the manager.

I am a few hours out of surgery, and I’m supposed to be knocked out for the weekend with lots of pain. Instead, I am happily wandering around the house, grateful beyond belief, eating cookies.

It turns out that you are who I want to tell because you know me. You know more about me than any of my closest friends, and I know you in an intimate way, where we can drop our masks and connect on a soul level. You all are my soul mates.

I had such lovely support, reading at six AM, getting ready to walk out the door, having had no coffee. Even a simple LIKE was so comforting. People said a quick prayer for me, and I was completely calm and uplifting going in to the surgery. (Note: I am an anxious patient.) Just look at this message from Dwight:

“Surrounding you with loving healing vibes❤️”

I could actually feel the healing energy as I read it. And I’m here to tell you, it worked. Something beautiful and magical and powerful happens here in our blog world, and I don’t have to understand it to know it works.

As a present to you, I’ve given you the link where Billy Mack figures out that he loves Joe.

It’s just like me, a sober rock star, realizing who got me where I am.

In total awe-inspiring love for you, I thank you from the bottom of my heart. I am honored to call myself your friend.

Out with surgery for a few days. (Totally routine surgery, longish recovery.) I might be a tad slow on comments and reading blogs.

Have a great Friday! 😀 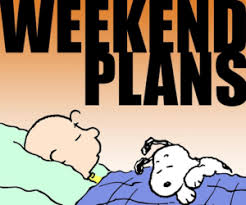 A Parenting Site for Every Type of Family
Blog - Authentically Amanda