via 24. Always Wear Your Knickers … — How I Killed Betty!

I had a long conversation over dinner with a friend I hadn’t seen in years. I told her about my sobriety and spirituality, etc. Here’s what she said:

Her: I wouldn’t tell anyone about the drinking.

Me: I’m writing a book about it.

Her: Oh. Well, leave out the parts about the psychic, and also don’t mention … yada yada yada.

Me: That’s the focus of the book.

I smile. I’m starting to become faze-free. I am greatly encouraged by this conversation, however, because when she voices my old concerns, I feel none of the fear I used to. She’s trying to protect me. I get that. But I realize I have come miles and miles since the last time we spoke. She is talking to the old me. But I am someone else entirely. 💕

In February of 2016, after a promising 8-day start on my new blog and new sobriety, I decided to drink. (Or relapse, as they say. But is it really a relapse when it happens every other day?)

Anyway, I had been doing these mindfulness meditations, where you observe your own thoughts, and I had a brilliant idea. I would relapse, but I would do it MINDFULLY. I would turn this relapse into a learning experience. This thought gave me permission to drink (or course). But it also gave me a sense of purpose: I saw myself as a sort of spy, going under cover in the murky world of addiction for the betterment of mankind.

But also, I really did want to witness the mind-boggling process that had knocked me off my feet over and over again, despite my pledges and promises and resolutions. How did this one slippery little decision keep sneaking past me? Because once I made the decision to drink, nothing could stop me.

Here’s what I learned:

The decision to drink always begins with a thought. And it will seem like an innocent one.

The day of my relapse, as I was sitting at home, minding my own business, this thought came to me: My husband doesn’t seem like he’s having much fun lately. He’s been a little stressed out.

And that was it. That was the first thought. And that thought led me to thinking about how I could help him. I would call him to meet for lunch, just like in the old days. He’d be so happy!

The first thought is often disguised as you helping someone you love. Because you’re a good person and you want to help people. (How cunning is that!)

So I call my husband and arrange to meet him in an hour. I have not yet thought about drinking. But I begin to romanticize the setting. This little lunch outing will be fun! Just like when we were dating. It will lift his spirits.

And that was the second thought. My second thought romanticized the past. Because I begin to savor the idea of a lazy Saturday afternoon … the cozy booth lit with candles … the happy server bringing us drinks.

Drinks … how did that thought sneak in?

As I look at the scene in my mind, there’s a frosted glass. And just the sight of that glass has me imagining the icy taste of that drink.

And just like that, the decision is made in an instant so quick that I hardly notice it. I can’t pinpoint it. I’m not even sure I made it all. But someone did, because now the idea that I will drink is a given.

I don’t question this decision. (We don’t want affairs of the heart exposed to scrutiny.) In fact, the decision takes me out of the present moment. I have already projected myself into the future, where that drink is waiting for me. It’s only in the present moment that  the decision can still be undone. But I am no longer there. This is the opposite of mindfullness.

I am already tasting that sweet elixir, feeling the cold of that frosted glass against my lips. In my mind, that golden liquid is seeping into my veins, easing my worries, joining me in the intimate bonds forged by drink.

I am already gone.

I notice the momentary tug of my conscience. You were doing so well! You don’t have to do this. You know it’s not going to end well. But I rationalize the decision to drink by promising future sobriety. I begin to bargain: True — I was doing well, but I can start back tomorrow. February 1st. It has a nice ring to it … a dry February!

I don’t really believe this, but it’s too late now. The drinking voice and I are co-conspirators. I banish all thoughts about stopping, because the decision has been made, and I don’t want to question it too closely because I want that drink badly.

And I don’t want to see that the decision is a betrayal. Deep down, I know it is. But like any under-handed deal, it has to stay behind closed doors. Money has changed hands, and I’ve been bought and sold, though I’m not even in the restaurant yet. A deal has been struck, but I’m almost unaware of it. In that instant, I collude with the drinking voice to cover it up.

At the 3 am witching hour, I’m sick and hung-over and filled with regret. Enter shame. Only then do I acknowledge that I’ve made another deal with the devil himself.

Interesting blog by “A Year with Meditation and No Booze.” Here he talks about the effects of alcohol on anxiety.

A Year With Daily Meditation And No Booze

I hope you are doing well and that you are staying warm – or, if you are living in the southern hemisphere, I hope you (lucky bastards) are enjoying your summer.

This week, I would like to say a quick word about my experience of the link between drinking alcohol and having anxiety and encourage you to read two recent articles on that topic. 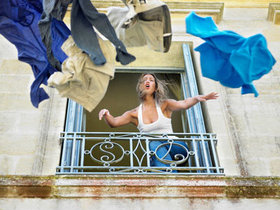 Would you put up with a boyfriend or girlfriend that treated you the way alcohol does? It’s given you the most dysfunctional relationship you will ever have. Ever. I am reposting the blog in which I finally kicked that shit to the curb. 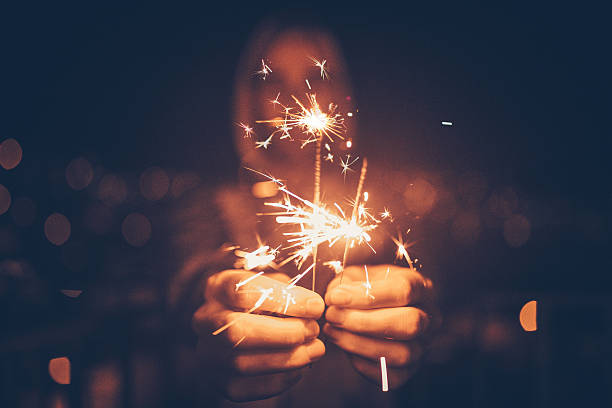 Thank you to all you wonderful bloggers and readers of blogs out there who stuck with me through thick and thin these last couple of years. Your support has meant the world to me. All your likes and comments and posts have given me 641 sober days. And that, my friend, is a miracle.

Living Sober and Living the Dream

my walk away from alcohol

My life and re-discovery of me...